Business and Industry in Portsmouth

Portsmouth is known as one of the major industrial centres in the UK. In the times of Henry VIII it became the first place in the world to have a ‘dry dock’ built, following this it became one of the Royal Ports and its tradition of repairing and building ships for the Royal Navy began.

Vosper-Thorneycroft (VT) is the major ship-builder still located in Portsmouth. It carries on the long tradition of naval ship building and repairs that dates back to Tudor times in the city. Currently building the Royal navy’s new Type 45 destroyers, it has also recently won a contract to build smaller vessels for the Royal Oman Navy. In 2003 Rolls Royce acquired the marine electrical systems side of Vosper-Thorneycroft’s business. Like VT, Rolls Royce has several manufacturing sites across the UK working on military projects. Its Portsmouth factory at Cosham employs about 120 people working on a range of electrical products from propulsion units to control systems.  Mclaren Composites is a company that occupies a niche between the old manufacturing industries and the newer ‘hi-tech’ ones. Originally established in 1989 as Mclaren Cars by the former racing driver Ron Dennis, the company became the first to manufacture a F1 racing car with a composite body. Mclaren composites relocated from Guilford in Surrey to Portsmouth in 2003. Apart from making some of the best racing car bodies in the world, Mclaren Composites also work with high volume car manufacturers, such as Mercedes-Benz, producing Carbon fibre bodies for the SLR range of vehicles. The Pall Corporation has its UK offices in Portsmouth at Europa House on Havant Street in the city centre. Pall Corporation is one of the worlds leading companies in filtration and purification systems and works primarily on related technologies for the pharmaceutical industry.

To give it its full name, Her Majesties Naval Base Portsmouth is undoubtedly the single largest employer in the city. It employs several thousands of people working on the ships that have their home port in Portsmouth. Two thirds of the Royal Navy’s ships are based here meaning there is an abundance of repair and logistical support work available.

Realising that it could not for ever be reliant on ship-building or heavy industry, Portsmouth has been successful in attracting some ‘hi-tech’ and ‘blue chip’ companies. One such company is EADS-Astrium; a leading space telecommunications company which has premises in Portsmouth. The company specialises in constructing satellites that aid military navigation and communications. The UK Ministry of Defence uses their SKYNET 4 & 5 systems. IBM has for many years used Portsmouth as one of its major locations within the UK. With a location at North Harbour visible from the M27 motorway the Portsmouth offices of IBM are their Head Offices in the UK. IBM – International Business Machines, was established as a company in its own right in 1911 in the USA, its Portsmouth office employs several hundred people locally and several thousands throughout the UK. For many decades now it has been one of the world leaders in developing Information & Communication Technologies. A younger ‘hi-tech’/computer company based in Portsmouth is Climax who produce cross-platform games for the computer industry. Established in 1988 they are the company behind the ‘computer’ version of the television game – ‘Who wants to be a millionaire’. Actually involved in the manufacture of computers is NovaTech who have their Head Office and manufacturing base in Portsmouth. They are based in the Castle Trading Estate at Portchester, where they both build and sell computers. Established in 1987 they originally sold through ‘mail-order’, but are now one of the larger UK makers and sellers of low-cost desktop and laptop computers.

Portsmouth is a major harbour for all manner of sailing vessels, Ferries sail from Portsmouth to Santander in Spain, St Malo & Cherbourg in Brittany, Caen in Normandy, the Isle of Wight and the Channel Islands. The two main ferry companies operating out of Portsmouth are P&O and Brittany Ferries, both of which are important employers in the city. Brittany Ferries was originally a freight carrier between Roscoff in Brittany and Portsmouth delivering artichokes and cauliflowers to Britain. Whilst still involved in the freight business carrying nearly 200,000 lorries a year, it is now responsible for over 2.5 million passenger journeys a year in some three quarters of a million cars. Brittany Ferries is still owned by the co-operative of French farmers that started the company in 1972. With a history dating back to the early 19th century, P&O are one of the best known British shipping companies. One of the ports they operate out of is Portsmouth with ferries sailing to Bilbao in northern Spain.

With office locations all over the UK, the Portsmouth offices of the Zurich Insurance Financial Services company employs over 100 people and is the regional office for business in Cornwall, Devon, Somerset, Dorset and Hampshire. 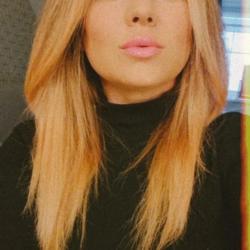 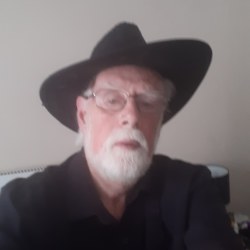 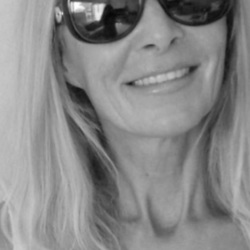 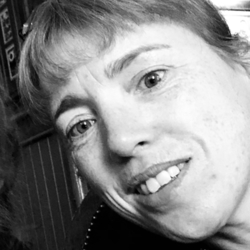 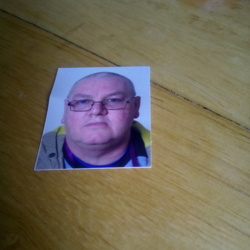