Recreational and sports amenities in Portsmouth

Portsmouth is probably best known for being the home of Portsmouth Football Club and the Hampshire County Cricket Club. However, with its fine harbour and position on the Solent it is also a major centre for water sports, especially yachting, in the UK.

Portsmouth FC has always been one of the ‘hot beds’ of football in England. Currently playing in the English Premier League they are enjoying resurgence in their fortunes following a somewhat fallow period in the latter part of the 20th century. The club was founded in 1898 and had as its core members from a recently disbanded Royal Artillary football team. Pompey, as they are known to their fans, was the first football club to stage a match under floodlights in England. The game in February 1956 was against Newcastle United who won the game 2-0. The favourite Pompey player of the past would probably be Jimmy Dickinson. Gentleman Jim, as he was known, played for the club a record 764 times in the 1950s and 60s. The new main ground for Hampshire County Cricket Club, the Rosebowl, is near junction 7 of the M27 motorway to the east of Portsmouth. Newly opened in 2000 it has a 10,000 seat capacity which can be expanded to 20,000. The ground was awarded Test Match status in 2006. The Rosebowl is also used as a venue for outdoor concerts. It has conference and banqueting facilities as well as a 9 hole golf course. One of the national homes of cricket, with matches dating back to the 16th century; the County club was formed in 1863 out of the Hambledon Cricket Club, which was a top class club in the 18th century. Hampshire County joined the English Championship in 1895. Past luminaries include Malcolm Marshall and David Gower.

Portsmouth Northsea Swimming Club was established in 1927 and is now one of the top 3 clubs in the country, producing swimmers of international quality like Katy Sexton. The club is based at the Victoria Swimming Centre on Anglesea Road near the city centre. The Pyramids, on Clarence Esplanade, is a large sports centre complete with a wave pool, flumes and a toddler pool. The centre can also be used as a performance venue and has rooms that can be used for conferences, functions and banquets. The City of Portsmouth Athletic Club meets at the Mountbatten Sports Centre off the M275 motorway near to the continental ferry port.

With its location on the Solent, Portsmouth is ideally situated to be the centre for a range of water sports. The sheltered waters off Southsea make it an ideal venue for sailing, wind-surfing, canoeing and cruising. The Portsmouth Sailing Club was founded in 1920 and its location at the harbour mouth gives its member’s access to the Solent at all levels of the tide. The club is home to the Parhelion yacht series for novice and experienced sailors.  It can offer public slips and owns moorings in the harbour. The Hayling Sea School, at the Sparkes Marina on Hayling Island, is very convenient if you are staying in Portsmouth. It runs Royal Yacht Association training courses from novice to yachtmaster level and can arrange for you to crew yachts on the Fastnet and Round Britain races. The Portsmouth Outdoor Centre offers instruction in a range of water sports. Located to the east of the city off Eastern Road, it uses the Langstone Harbour. Courses on offer include dinghy sailing, canoeing, wind-surfing and power-boating. The centre works mainly with small groups, but individual tuition can be arranged. Course prices vary according to the activity and season that they are booked in, as an example, an 18 hour wind-surfing course taught to a group costs £135.

The Dive Connection is Portsmouth most established diving club. The club is a PADI 5 star Dive Centre with instructors who can teach you the basics of diving through to Divemasters and professionals courses. The Southsea Sub Aqua Club holds the distinction of having been the club that ‘found’ the Mary Rose. (But was it ever lost?) Based at Fort Widley on Portsdown Hill Road, established over 50 years ago the club organises local, national and international dives for its members. Experienced divers can refer to big blue planet for more dive information around Portsmouth.

The main golf course in Portsmouth is Great Salterns, which is on Burrfields Road. This is a short, 5620 yards, 18 hole course set in mature parkland. The green fee is £15 week-days or £18 over the week-end. It also has a 22 bay driving range and several professionals should you need help with equipment or lessons. Adjacent to it is the 18 hole Portsmouth Golf Course; this is on Eastern Road and is longer at 6139 yards and more testing being a hill-side course. Portsmouth Indoor Tennis Centre is one of a national chain of such centres. Although a private company they work closely with city councils and provide community access to tennis courts and coaching. The Portsmouth centre is on Burnaby Road. 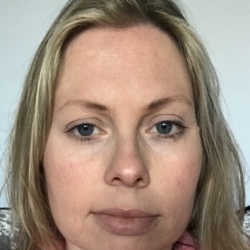 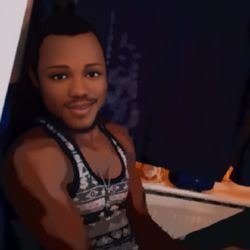 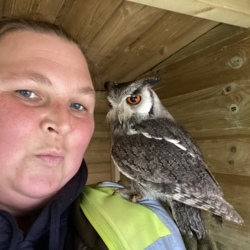 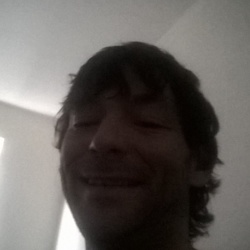 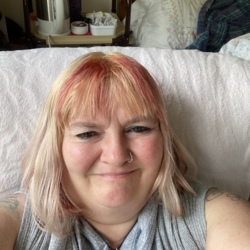 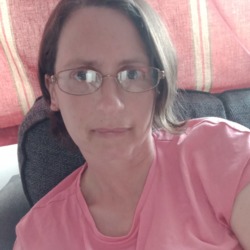