The Geography of Portsmouth

Portsmouth is located on the Solent, which leads into the English Channel after going around the Isle of Wight. Being a coastal city the land rarely rises above 3m in elevation, although to the north of the city is Portsdown Hill, an area of harder chalk that hasn’t eroded away like the softer surrounding chalk. Rising to 131 metres it commands views over the city and out onto the Solent. The world map reference for Portsmouth is latitude 50o47’22” north and longitude 1o04’58” west. Portsmouth is quite unique in the UK being it’s only island city with most of the city being on Portsea Island. Separated from the mainland by a narrow creek, the many bridges into Portsea gives the impression of it being a peninsula rather than an island. Portsmouth is the second most densely populated area in the UK and the thirteenth most densely populated city in  Europe. Its population of 190,000 live in an area of about 4025 hectares, giving a population density of around 47 people per hectare.

Portsmouth City is a unitary authority created in 1997; it is in the English county of Hampshire and is the county town for Hampshire. Portsmouth has fourteen electoral wards for places on the city council and has two members of parliament. Historically, Portsmouth was seen as a rural economy dependent on agriculture and was made up of nucleated and dispersed settlements.

The surface rock found in Portsmouth is Sandstone and Gravel which lies above the Cainozoic bedrock, dating back some 65 million years, this bedrock is also mainly Sandstone. The lack of any naturally occurring building stone means that the traditional building material has nearly always been brick. In past times thatch was commonly used for roofing, but buildings dating from the nineteenth century all tend to have tiled roofs. The abundance of sand and gravel in the area has been important to Portsmouth economically providing aggregate for the building trade. Portsmouth has no significant deposits of minerals. Being on the extreme southern coast of the UK, Portsmouth was not affected by glaciation during the last ice age to occur over the UK.

Climatically Portsmouth is typical of the United Kingdom in that it has a temperate climate. Its weather systems arrive from, and due to, the marine influences of the Atlantic Ocean, the prevailing westerly winds bringing a generally rainy and yet equable climate. Being in the south west of England and on the coast Portsmouth benefits from the ‘warm blanket’ effect of the North Atlantic Drift (NAD), or Gulf stream as it is often referred to. The NAD helps to maintain the climate of Portsmouth generally between 5oC at it’s coldest to an average of 16oC in the summer. However, its position on the south west coast means it has a higher than average amount of rainfall for England; some 175 days with rainfall measuring averaging 750ml per year.

Portsmouth Harbour is a large and natural one that is geographically known as a Ria. A Ria is a submergent coastal landform caused by a valley, or river valley, becoming drowned by a rise in sea level. This has resulted in a very large estuary at the mouth of what are now insignificant rivers. The harbour mouth flows into the Solent. The Solent is the stretch of sea that separates the Isle of Wight from mainland England. Famous now as international yachting centre the Solent was originally an estuary fed by several local rivers. At the end of the last Ice Age as the glaciers to the north retreated and melted they caused an immense increase in water flow over the land. In the Solent estuary the surface rocks of soft chalk, clay, sand and gravels were washed away and the estuary became flooded. At the same time the mainland landmass underwent isostatic readjustment causing it to tilt and rise, resulting in a new stretch of sea being created. Portsmouth Harbour is to the west of the city; to the east of Portsmouth is another Ria with another harbour, Langstone Harbour, which is between Hayling Island and Portsea Island.

House prices given that Portsmouth is considered to be within commuting distance of London and that it is a densely populated city, house prices are surprisingly low. The average cost of housing in Portsmouth is around £165,000 compared to £232,000 in the South East and £195,000 nationally in England. A four bed-roomed detached house averages £350,000, a three bed-roomed semi-detatched  £205,000, a three bed-roomed terraced house £160,000 and a two bed-roomed flat £130,000. However, there are few large detached houses in this densely populated city with semis and terraced houses being more prevalent. In the older parts of the cities a small terraced house can be bought for under £80,000 and in the more affluent areas a four bed-roomed detached house could fetch over £400,000 simply, because they are in short supply. 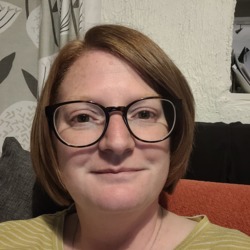 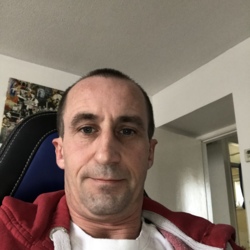 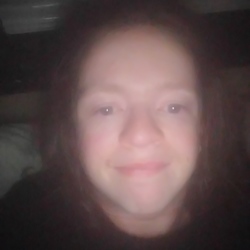 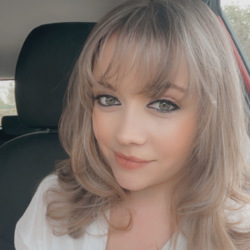 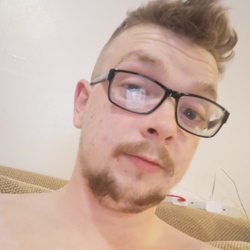 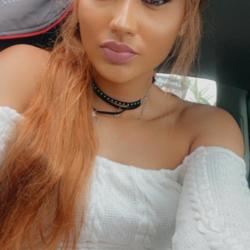