Transport in and around Portsmouth

The historical importance of Portsmouth as a naval base has ensured that it has excellent road links to and from London. Unfortunately the same cannot be said if you’re travelling to or from Portsmouth to elsewhere in the UK. There are no direct motorway routes servicing the north or west of the UK, which given the volume of traffic that uses Portsmouth to cross the Channel is quite surprising.

Getting to and from Portsmouth:

By road from London the journey to Portsmouth is quite fast and straightforward with two main options. The first is to pick up the A3 from the M25, which goes directly to Portsmouth. Alternatively you could use the M3, again off the M25, which goes to Southampton, then at the M3 junction with the M27 head east to Portsmouth. Either way the journey is about 80 miles and, from the south west of London,  will typically take 1 ½ hours. If you are heading for Portsmouth from the north east it’s quite sensible to stay on the M1 or A1 and use the A3 or N3 off the M25. However, if journeying to Portsmouth from the Northwest or west of England then I’m afraid you’ll have a tedious journey on ‘A’ class roads once you’ve left the M5 or M4.

Portsmouth has two main railway stations; Portsmouth & Southsea which is the city centre station on Commercial Road and Portsmouth Harbour which, as the name implies, takes passengers and freight all the way to the harbour for the ferry terminals and naval base. Both stations have regular services into and out of London Victoria and London Waterloo. The journey time to Waterloo being only 1½ hours makes Portsmouth a viable dormitory town for London commuters. The regularity of the train service to London puts the frequency of many local bus services to shame - there’s one every ten minutes! The route into London Waterloo is a direct one and is operated by South West Trains. The train service into Victoria is also operated by South West Trains, but invariably requires a change of trains at Clapham Junction. Heading north or west by train from Portsmouth, Virgin and First Great Western are the main train operators.  The main local train service provider is Southeastern Railways.

Portsmouth Airport closed down in the early 1970s, so if you want to fly into Portsmouth the nearest you can get to it is Southampton. Then you’ll have to journey by car or bus down the M27. Southampton Airport is a small one that only operates services within the UK and to some European cities.

The two main coach operators for Portsmouth are National Express and Stagecoach. Stagecoach operate their ‘Coastline’ services to the east and west of Portsmouth, whilst both operate many other routes to and from Plymouth, including the fast and lucrative one to London Victoria Coach station, with an hourly service that can take as little as 2 hours .

Travel in and around Portsmouth:

Travel around Portsmouth is usually easy and free-flowing. To cope with the volume of traffic using the ferry ports, the city has invested well in constructing a road system to meet the demands made of it.

The main local bus company is the First Hampshire & Dorset which runs regular services to and from the city centre to all the tourist attractions and the ferry ports. Portsmouth has a well integrated public transport system between the ferry ports, railway and coach stations as well as the main shopping areas, serving both the local population and its many visitors.  To the north of the city are Hilsea and Cosham railway stations and to the east there is Fratton station. Several of the local train operators offer commuter services to and from these stations.

Although less than a mile away in a straight line, a journey from Portsmouth to Gosport could take over 30 minutes as you have to drive all the way around Portsmouth Harbour, about 22km (16 miles) to get there.  The first record of a ferry between Portsmouth and Gosport is 1603; the current Gosport Ferry has been working between that route for over 125 years now. These are foot passenger and bike ferries only, but at a cost of only a couple of pounds and a journey time of 7½ minutes, it’s the ideal way to see Gosport. 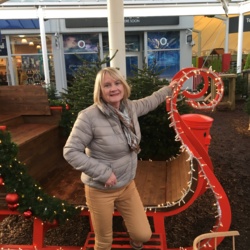 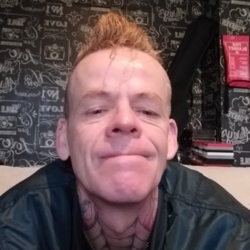 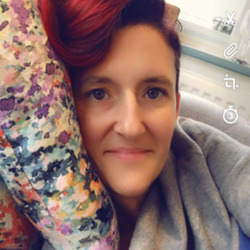 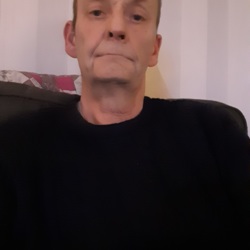